Starting this week, every Tuesday we’ll be dropping a post with SHIFT-approved top content from the past week. Here’s what our team has been reading:

“Women Hunters and Anglers May Be the Planet’s Best Hope”, Outside Magazine 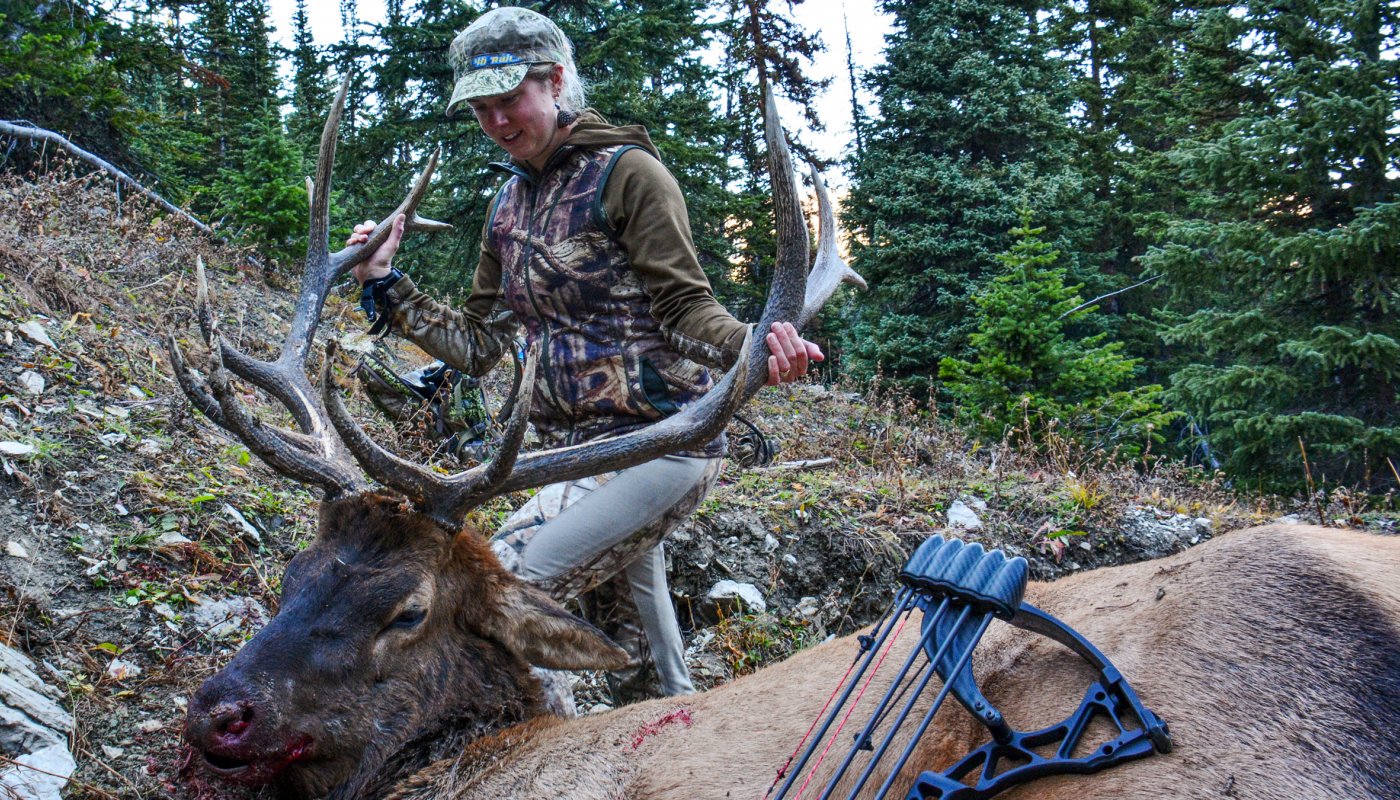 2017 SHIFT Emerging Leader Jessi Johnson of Artemis Outdoors is making waves. Author Tracy Ross outlines the power and cohesion within a growing demographic in the outdoors: female hunters and anglers. Women hunters as a demographic grew 85 percent between 2001 and 2013, from 1.8 to 3.3 million. In SHIFT’s perspective, if we want to create a coalition of outdoor users who are fiercely united in defending our public lands, female hunters and anglers must be at the forefront of our inclusion efforts. Nice work, Jessi. We’re starting to think you’re too cool for us.

“How a Surge in Visitors is Overwhelming America’s National Parks”, Yale Environment 360 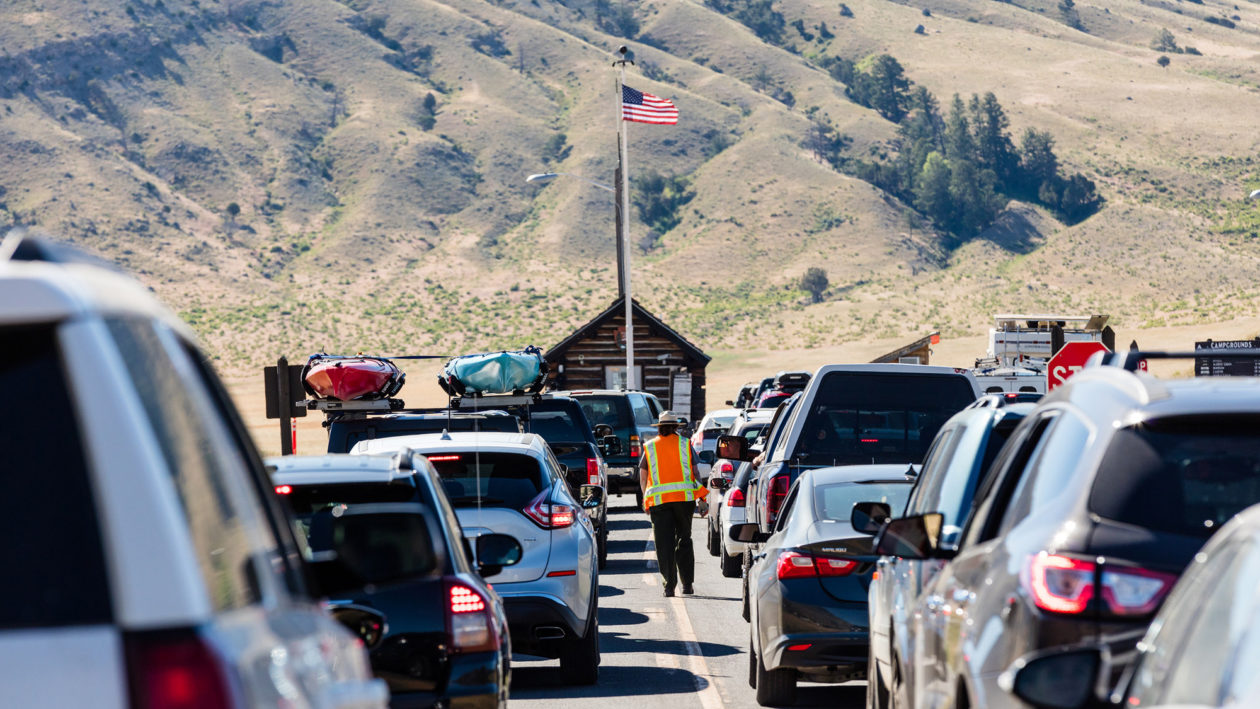 Should there be limits on access and inclusion? As Zion National Park deals with more than 4.3 million yearly visitors, park officials are grappling. The article throws out the term “greenlock”–that is, gridlock in natural surroundings (hello, 5 PM in Jackson, WY). Not only is greenlock taking hold of parks like Zion, Yosemite, Yellowstone, Grand Canyon, and others, but visitation is still skyrocketing: Yellowstone has jumped from 2 million visitors in 1980 to over 4 million last year. Add a 13% budget cut to NPS and we’ve got a doozy on our hands, folks. 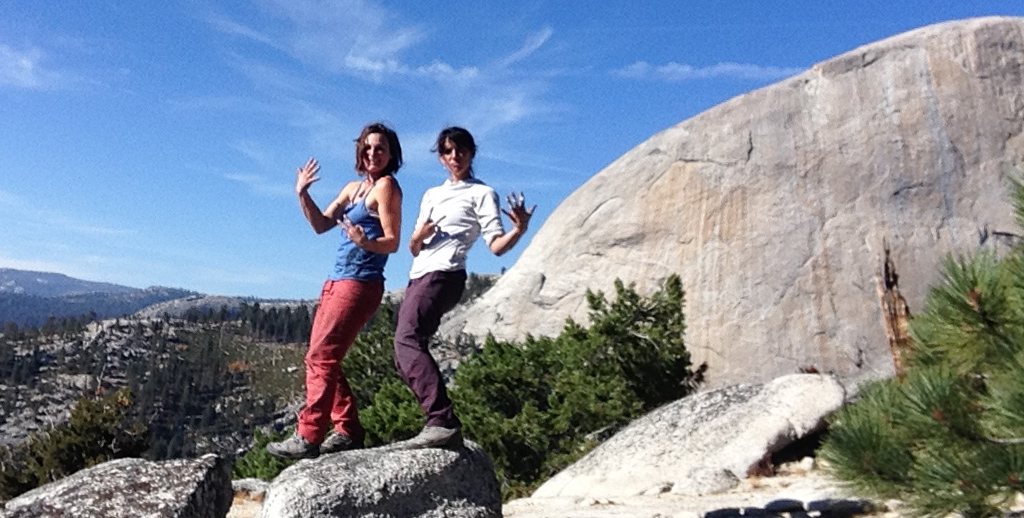 Full disclosure: Josie Mckee (left) was a climbing instructor on my NOLS instructor course AND this woman is just completely, utterly badass. Her and her partner Quinn Brett (right) polished off in 2016 a “Tour De Ditch”, climbing El Capitan, Lost Arrow Spire, Leaning Tower, Mt. Watkins, Washington Column, Half Dome and Liberty Cap IN A WEEK. That’s a big deal, folks. What’s a bigger deal is that the coverage of their accomplishment was sorely lacking, save for a mention in the Alpinist (a Christian Beckwith creation, I might add). CHANGE. THE. REPRESENTATION. Events like Flash Foxy, a women-specific climbing festival held in Bishop each March, are are exemplary of efforts to build a sense of community and inspiration within the female climbing community. Josie, you’re a boss.